It Takes Two to Token 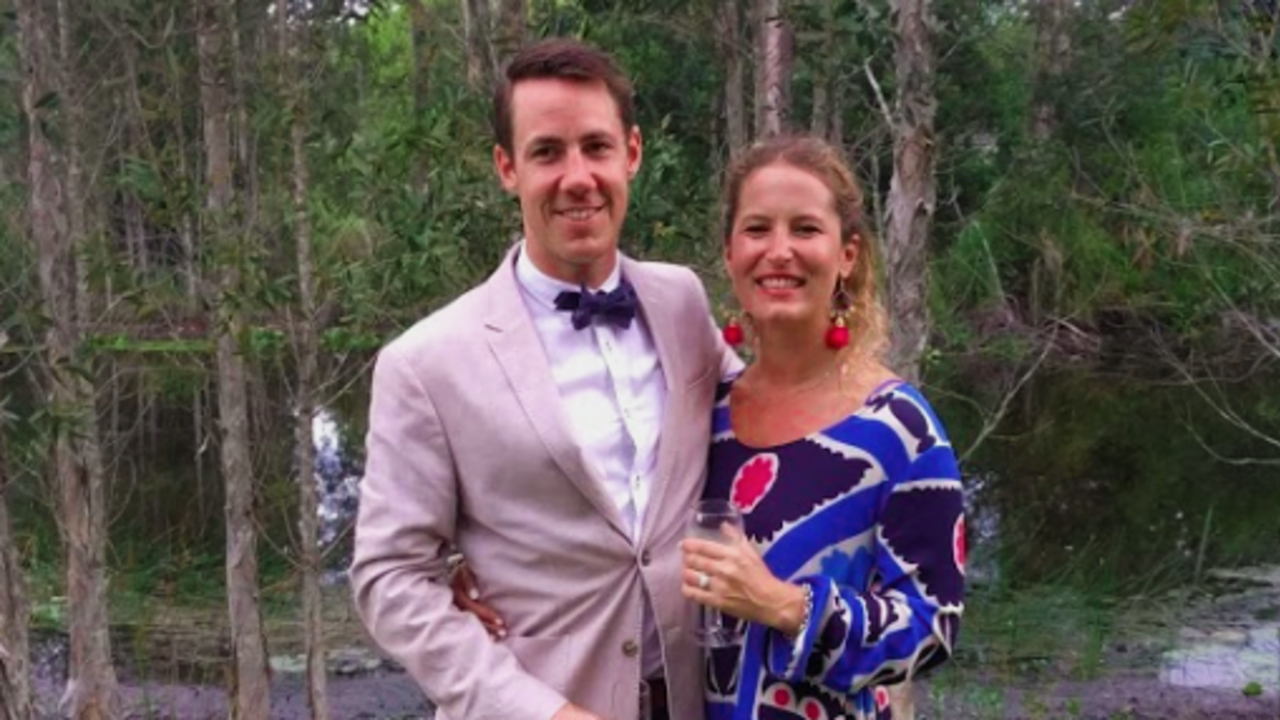 Having support on the Token Tour 2017 is one of the major factors in a successful journey. So why not have your full-time partner in crime do it with you! These two have smashed out a see-sawing year of set-backs and successes with flying ‘Talya dress’ colours. I love them both, you will too! Get inspired below…

Confused by what 101 Tokens are? Check out the rules and more here 101tokens.com

Our token journey started when we were celebrating Benny’s 101st token last NYE… and after a day of drinking, I was easily talked into it. Naturally, I pressured Marty to join me for 2017.

The year started with a buzzkill of a herniated disc which helped keep my tokens low but fun levels were low too. However, I well and truly celebrated being able to walk and socialise again when I was off all my meds. We’ve been running pretty quiet since our Dry ¾ July (Dry July for 3 weeks before the blowout that is Splendour).

August & September have been the most chill months for healthy me… Except for a spectacular Hens Party in August which was def a YAY, followed up by a spectacular YAY of a wedding in September. With only 62 tokens at the end of September there’s plenty of YAY’s left for the silly season.

I have definitely missed the wines here and there throughout the year. It was also a bit strange celebrating our 1 year wedding anniversary with no alcohol. But it’s totally do-able and I’ve enjoyed it for the most part with a whole lot more YAYs than NAYs.

I notice that I tend to keep it either very sensible with two drinks per token, or totally silly with blowouts when I’m really celebrating. I’ve got to say a wedding every second month hasn’t been helping the journey , as it easily leads to two tokens for the month. I also noticed we lock in more socialising on a token day to really make the most of it.

I have followed Marty’s style of having FOMO and can easily lock in three things in the blink of an eye. So that kinda makes me think Tokening leads to binge drinking- if you let it.

By now our friends are used to our token journey and although they sometimes complain that “they are not worth a token” it seems to be fine once people know you wont crack. As a chick, everyone automatically assumes that I’m up the duff… especially if it’s a couple of times in the row that you are the deso driver. So hopefully people won’t notice if I do have to skip a couple of wines in a couple of years time :)

The perks of hanging with Benny on NYE2017 to me were obvious; you get his good looks, his sense of adventure and to watch his white English skin glow in the Aussie sun. What was less obvious is what a big occasion it was for him being the final token of his inaugural year of 101 Tokens. It was truly exciting as we had both followed his blog so knew of his achievement but I hadn’t planned to match his efforts in the year to come. That was before I let Talya talk to Benny about New Years resolutions.

It wasn’t until about Jan 7th that I came to realise that Talya had signed up for 101 Token 2017 and it was another few weeks later that I decided it would be no fun for just 1 of us to take up the challenge. I also had some drinking habits with a particular hairstyle that had seen the birth of my drunk alter ego ‘Drunk Hitler’ who I wanted to see less of. So I signed up.

The token year so far has been tough (1st world tough) but rewarding. January came and went and without noticing I was already way ahead of the bell curve on 10 tokens. Knowing that in February I had a 2 week trip to the US for a wedding (another 13 tokens used) I knew I was already on target to make a few changes for the rest of the year. I arrived home to Talya, who didn’t join me in the USA due to work, who had suffered a bulging disk in her lower back. These were dark times for us, with her in a lot of pain, bedridden and me not really knowing what I could do to help. Our social life went on the backburner for a month or two— my token use stayed steady.

Over the next few months I put a bit of a plan in place to set target tokens for each month and to loosely plan out the days I may use a token in each month. To be honest I enjoyed keeping the stats the most — I like stats — so much so I created an excel sheet to track our trend and progress.

It took the first half of the year for me to really come to terms with the challenge. I would consciously or subconsciously avoid nights out or even having beers with mates (a bad thing) and looked for other activities to fill my time (a good thing). This year I have started a few new hobbies (I went spearfishing, I’ve knitted a couple of baby beanies) as well as got back into a few of my old favourites…. surfing, running, golf, fishing and I finally bought a boat so I could start sailing again.

By the back half of this year I had finally come to terms with the challenges of 101 tokens. My friends, colleagues and family, who generally are the people affected most when I chose not to drink, generally know the deal now so I don’t need to explain and defend myself when I’m on the waters. I am happier to be out and about not drinking or be the designated driver and am certainly enjoying making more of my days when not drinking or hungover. I also discovered that Lemon Lime and Soda is shitloads better than Lemon Lime and Bitters. Both are a massive rip off at bars but sort of look like an alcoholic drink.

The adverse to this is that I have become more of a lightweight when I am using a token and my hangovers are worse, not a great side effect in my view but I now need to learn to cram some waters in between drinks more often or better yet — know my limits.

What has helped us the most this year is having someone to share the challenge with and knowing that you are not alone. It is far easier explaining the game, and sticking to it, if you have someone doing it with you, be it your wife or anyone else.

When at home we often talk about our strategy, our plans and our targets for each month. We find it much easier when we are out if both of us are not using a token. Following Ta’s back surgery she had many months off drinking due to her medication, she took the lion’s share of designated driving. Now that she has recovered (like a champion) she has a few more tokens up her sleeve so it’s my turn.

September was planned to be our quietest month however with Footy finals, work parties and the start of the wedding season, that didn’t really happen. We are still on track and have some spare tokens stashed for the dreaded silly season.